Water is a magical and inspiring element for all cultures. Its mere aesthetic condition amazes: its transparency and sparkle, its lack of colour and odour in a characteristically fragrant and chromatic world. Its malleability and adaptability, its docility. That calmness that sometimes becomes fury.

We all know that our brain is water, thinking water, as our friend Joaquín Araujo would say.  Without that 90% of water present in our brain matter, or that 70% present in our body when we are born, we simply would not be. Water also harbours all kind of animals and vital forms. It is the mean where chemical reactions take place and where the molecules necessary for life reside.

Thereby, as the Holy Book of Muslims say, from its fruits, some of them as beautiful as the coral or the mother of pearl, we obtain objects with which to decorate and embellish our clothes.

Rivers, lakes, springs and oasis have been the birthplace of the biggest civilizations. Water that unites and creates when it’s a shared source; water that divides and impoverishes when it is disputed. 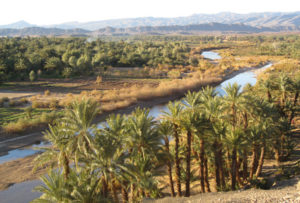 For the classical Greece, water had a significant philosophical meaning. For Pre-socratic philosophers, water was one of the elements in the chain of Creation, and was compared to the always-flowing future. In the Pharaoh’s Egypt, water was symbolized by the God Nile, both terrible and generous, with its impressive floods. Taoism compared it with the ideal behaviour: it adapts to all of Earth’s folds and, at the same time, it enters everywhere.

For Islam, water is a gift of God, but it also means knowledge and pureness. The drink par excellence that quenches the soul’s thirst. It is the element that not only cleans the body, but purifies the soul. Not without reason it is used for the ablutions prior to every daily prayer, not only in a hygienic sense, but also liturgical.

Water is also science. Thus, the Quran reveals in the 7th century secrets on water recently discovered by science, therefore showing that water is at the origin of life.

Have those who disbelieved not considered that the heavens and the earth were a joined entity, and We separated them and made from water every living thing? Then will they not believe?

In the 13th century, the Iraqi mystic Sitt ‘Ayam even said: “Through the secret of water, which is the substance of all things and the secret of life (…), it is known the secret of the [divine] Essence”. 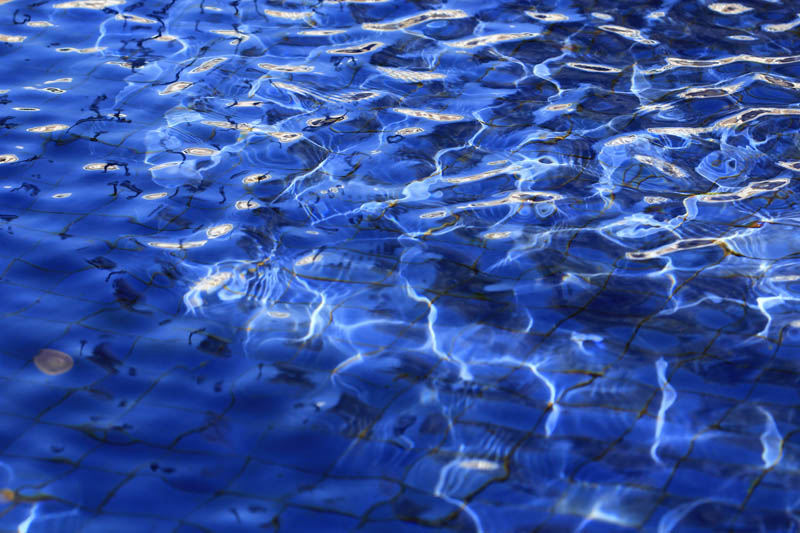 Otherwise, water has a huge presence in Islamic cosmology. In its different forms, moving, still, shaped by fountains or dispensers, water is often mentioned in Islam’s texts as a synonym of achieving spiritual perfection.

In the Sîra, or the historical accounts of Prophet Muhammad’s life, and in many hadiths, or the words attributed to him, Muhammad will wait for the believers next to a Pond, with capital letter, in the next life.

This is recounted by a hadith qudsi told by Caliph Omar  and transmitted by Bujari and Muslim:

“The extension of my pond in length is equal to the distance of a month’s march. Its width is equal to its length. Its water is whiter than milk. Its perfume more intense than musk. Its pitches more numerous than the stars in the firmament. Whoever drinks from it will never be thirsty again.”