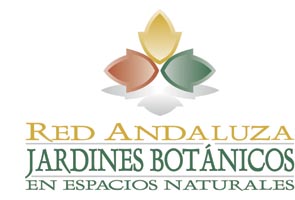 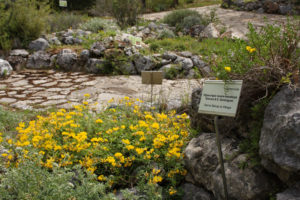 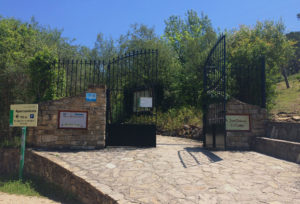 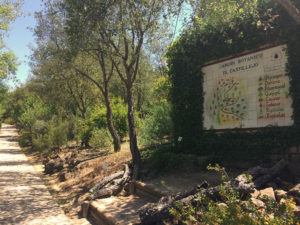 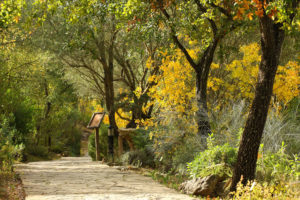 The Botanic Garden “El Castillejo” is located in the town of El Bosque, within the Natural Park “Sierra de Grazalema”, in the western area of the Subbaetic System. UNESCO declared this region a biosphere reserve in 1977, for its ecological values, its weather, and its geological specifities, as well as a Natural Park in 1984.

The Botanic Garden “El Castillejo” represents the vegetation of the mountains of Ronda, which includes the “Sierra de Grazalema” and the “Sierra de Loja”, as well as the “Sierra de las Nieves”, “Sierra Bermeja” and the “Torcal de Antequera”, among many other natural spaces. This biogeographic sector, or natural province, is characterized by the presence of limestone rock, although there are other types of grounds, such as the peridotite. This contributes to the richness of the flora and the variety of endemic plants. Most plants belong to the category of the Mediterranean flora, characterized by the sclerophyll and xeromorphism, as a mechanism of adaptation to the summer drought. Thus, it predominates the sclerophyll Mediterranean forest, with evergreen leaves (cork tree, holm oak, wild olive tree, carob tree) and bushes rich in xerophytic flowers, common of dry weathers. Besides that more common Mediterranean flora, we find other Euro-Siberian species such as maples, yews and whitebeams, as well as relict taxa such as the Spanish fir, which only grows in the mountains of the provinces of Cádiz and Málaga. 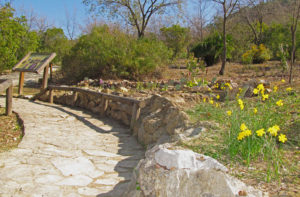 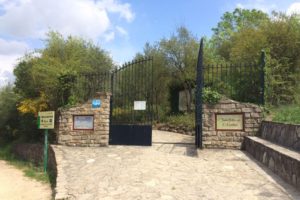 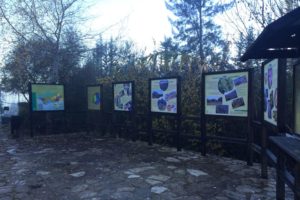 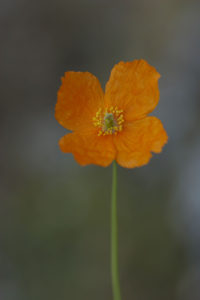