The World Economic Forum 2020, celebrated in Davos last January, has launched an ambitious world challenge: to plant a billion trees by 2030.

The ambitious initiative “A billion trees”, launched globally by the World Economic Forum has been designed by Marc Benioff, president of the software company Salesforce, who explained:

“Who is against trees? Nobody! All of us can contribute, regardless of whether we are students, entrepreneurs, members of the government or a civil society organization.” 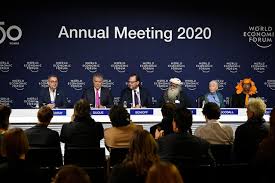 Even the skeptical US government has accepted the challenge. South America as well, although in this case the challenge is greater, given that it is one of the areas most punished by deforestation. The governments of Brazil, Mexico and Argentina have all expressed their interest for strengthening their efforts on reforestation in 2019. However, it is Colombia who has become the main speaker within the global business community. The emerging economies also reacted positively, although they face the challenge of finding resources to achieve this goal as well.

The biggest risk posed by this initiative is that it might lead us to think that natural solutions are more meaningful than they really are. As explained by Jane Flegal, professor at Arizona State University’s School for the Future of Innovation in Society:

“It leads people to see the planting of trees as a substitute the radical changes needed to avoid greenhouse gas emissions.”

Why planting trees is not enough to solve the climate emergency?

Even though we support this type of measures, planting trees is a limited and non-reliable way to face climate change. To ensure a sustainable future, we should change the way we live as a whole. We need a global transformation of our society and the way that we relate with natural ecosystems. 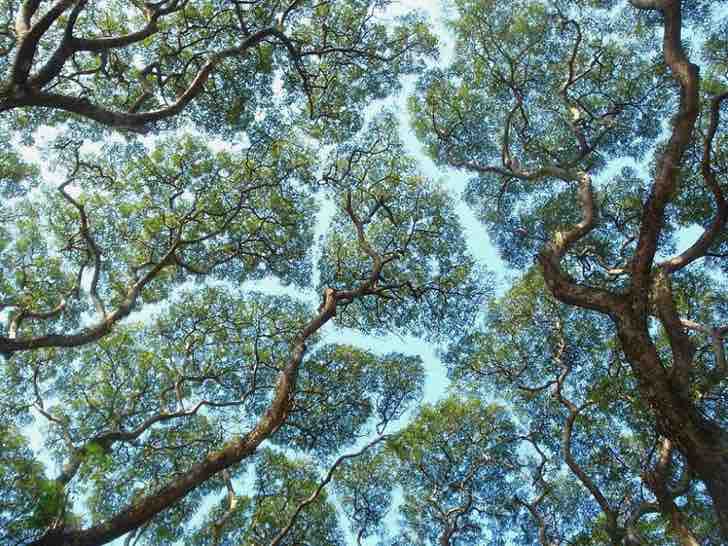 In addition to the rise in temperatures and carbon emission, a wide number of indicators should also be taken into account. That is way scientists are urging politicians to realign their priorities through effective measures that tackle the climate emergency. Among them, we can highlight:

A combination of efforts

Most reports consider that we have to suppress carbon dioxide emissions at a global scale, to reduce global warming levels. It is true that trees are a cheap and reliable way to face this problem globally, but we need to find better way to support, fund, control and implement reforestation and preservation policies all over the world. 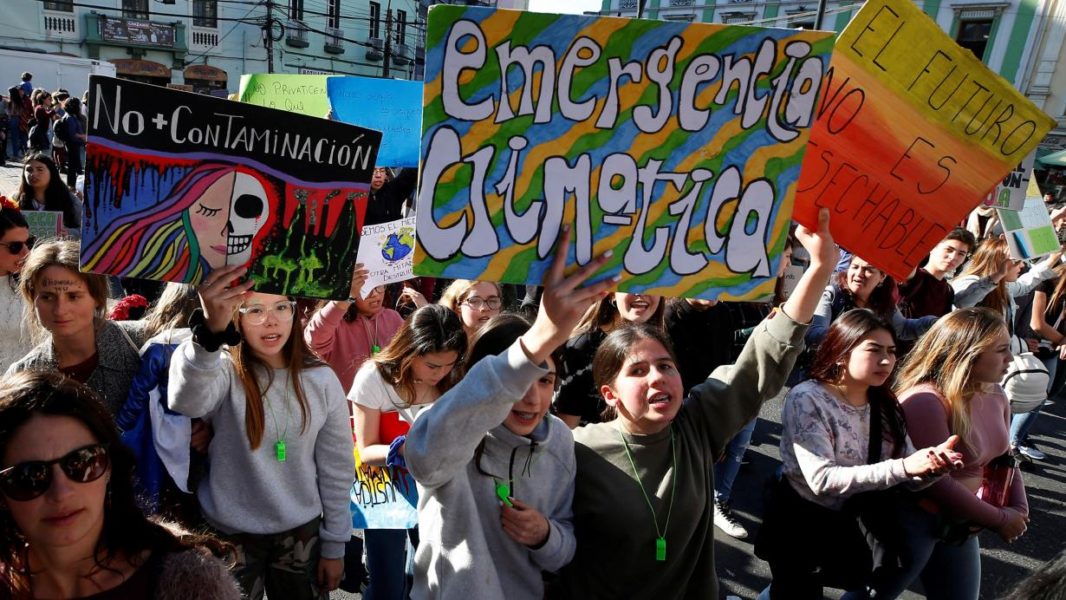 In a scenario of combined efforts, trees can and should play a role in the retaining of carbon dioxide, at least for a while. But we cannot rely on trees as the only measure to reduce the high-levels of emissions produced by our energy, transport and agricultural systems.

We also need to take into account a wide range of complex subjects, including the high cost of large-scale reforestation, the emissions resulting from these planting initiatives, and the effect this could have on global temperatures as a whole.

In a scenario of combined efforts, trees can and should play a role in the retaining of carbon dioxide, at least for a while. But we cannot rely on trees as the only measure to reduce the high-levels of emissions produced by our energy, transport and agricultural systems.

This initiative wants trees to solve all the environmental issues faced by the Earth. In this light, natural solutions seem more attractive than technological initiatives. Thus, political leaders and the media are more willing to accept the myth that trees alone can save us, just as they do those who are not really interested in finding effective solutions.