Andalusia covers an area of 87,597 km2, which is equivalent to 17.3% of the Spanish territory. Currently, the RAJBEN is represented, with at least one garden, in each of the eight provinces that integrate this region. This specific Andalusian network allows the preservation of many dispersed species, facilitating their observation in gardens located in the natural environment, not always accessible. As a result, it is possible to perceive the cultural landscape clearly, and, at the same time, the Andalusian different plant communities or habitats.

The RAJBEN Network has constituted with the objective of preserving the Andalusian flora within the framework of three programs: biodiversity preservation, education for environment conservation, and phyto-touristic use. 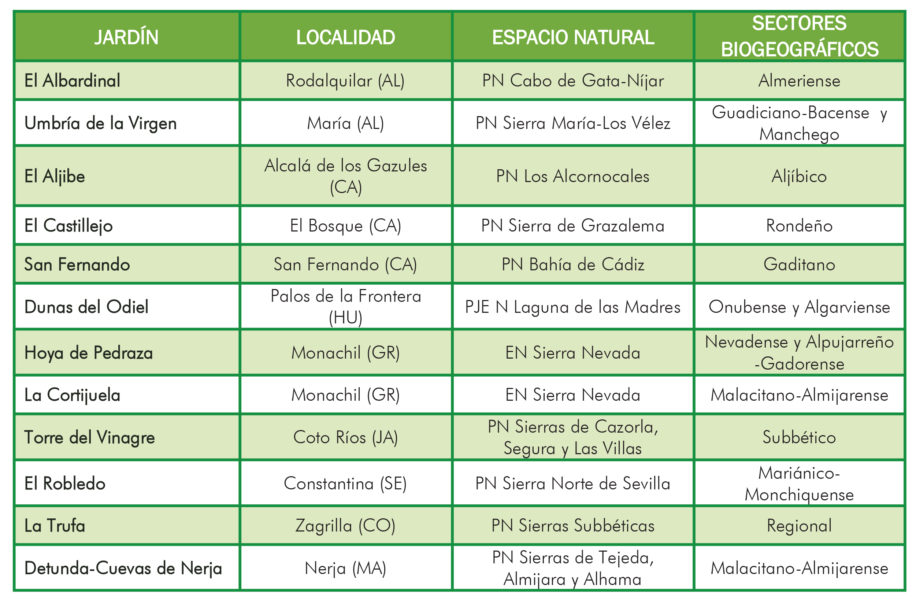 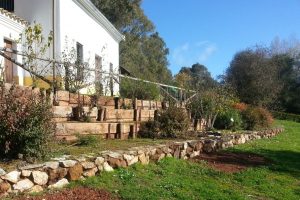 The identification and monitoring of rare, endemic and threatened flora is one of the main tasks of the conservation work carried out by RED. As a result of the Law 8/2003, the Andalusian Network of Botanical and Micological Gardens has been recognized as centres of conservation, recovery and reintroduction of wild species.

Since the launching of the Andalusian Network of Botanical and Mycological Gardens, several new species of threatened flora have been located and identified, some of them previously unknown in Andalusia, and species that were believed to be extinct in the region have been recovered. As a result of this work, the Network represents 1945 different taxa, of which 209 are included in the Decree 23/2012, as threatened species in Andalusia and protected by legislation.

The network has different specific objectives for the implementation of the Conservation Program:

The APP FAME-web. It is a database and detailed mapping with Geographic Information System: GIS format, an effective Tool for the management of all the information acquired during the fieldwork phase.

Flora conservation within a regional framework cannot be carried out successfully without the collaboration of other institutions with common objectives, thus, taking advantage of synergies and complementary actions. In this direction, countless actions have been developed with the different network members during the last 15 years.

The main results achieved in this line of action have been the identification of new species, and the categorization of collections according to strict ecological requirements, in order to avoid difficulties in their cultivation. 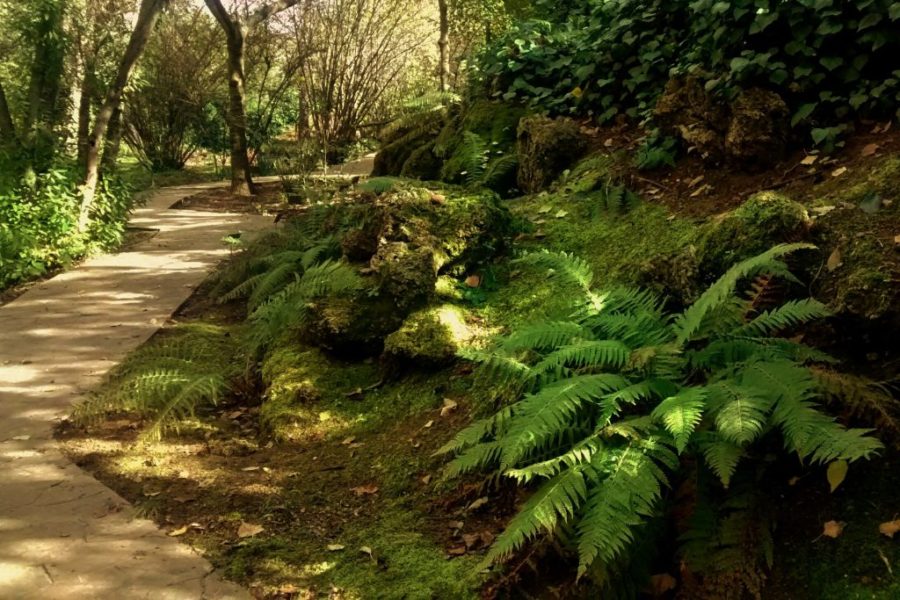 One of the main objectives is to raise awareness for the environment preservation. In this sense, education and raising awareness actions are carried out in order to stress the importance of the species’ preservation, while showing the dispersed flora existing in the Andalusian region, usually difficult to see due to its scarcity or the limited access to its place of growth. Therefore, the Conservation Education Program’s goal is to raise the interest concerning this Andalusian flora, by promoting environment preservation values through knowledge and by raising awareness on the problems affecting this natural heritage. This core programme has been adapted and restructured according to the human and material resources available during the last 15 years. 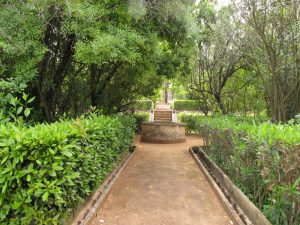 Throughout this Phyto-tourist Diffusion Program, the RED facilitates the visit, enjoyment and knowledge concerning the Andalusian flora, fungi and vegetation. In addition, the need for actions assuring their preservation are undertaken by focusing on the knowledge of this unique natural heritage. “What is not known cannot be preserved.”