We are on the eve of the COP22 (Climate Change Summit), to be held this November in Marrakesh. It is therefore time to reflect briefly on this issue, from an Islamic perspective.

By now everyone is well aware of the cause of severe climatic disturbances which affect us all and the poorest and most vulnerable in particular: sheer greed and unbridled, reckless, consumption. 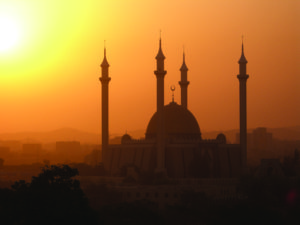 Islam has always provided the keys to a harmonious life in which humans refuse to take more from nature than they need for their sustenance and enjoyment. Everything in measure, as Professor Sedov said (no one culture has a monopoly on the truth): “Everything depends on the degree, that the degree ought to be the supreme rule of life and the key to happiness.”

Islam has also warned of the imbalances and inequalities that would arise if one were not to follow its recommendations.

God created the world in balance (Mizan): habitats, ecosystems and all forms of life. A balance that only humans are capable of breaking, due to their capacity to corrupt the Earth (fasad), as repeatedly mentioned in the Quran. So much so that man’s actions have led to the climate change we are witnessing in the form of chronic drought, devastating floods and all manner of extreme meteorological phenomenon.

God created the world in balance (Mizan): habitats, ecosystems and all forms of life. 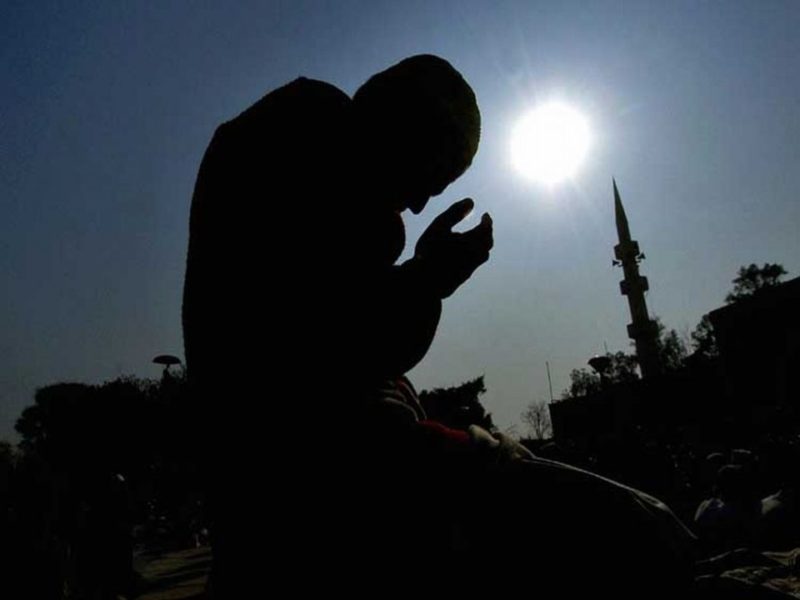 Man, as vice-regent, or God’s representative on Earth – “Lo I am about to put a vice-regent on Earth” (Quran, 2:30) – has the highest degree of responsibility, al-Amana, with respect to the rest of Creation: his peers and other living and non-living things. Therefore, he is responsible for exercising justice on Earth. This concept, that of justice, is firmly rooted in the Islamic tradition, although it is not always exercised:

“O you who have believed, be persistently standing firm in justice, witnesses for Allah, even if it be against yourselves or parents and relatives. Whether one is rich or poor, Allah is more worthy of both. So follow not personal inclination, lest you not be just.” (Quran, 4:135).

In this practice, environmental justice is vital, based on fair and equitable management of the natural resources that have been created and which are available to all without exception: animals, plants and people. In order to do so, we in Med-O-Med firmly believe, it is necessary to create sustainable and lasting economic models, distinct from the current financial debauchery, which reach all sectors of the population and all regions of the planet with equanimity. 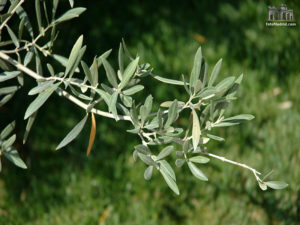 Islam is the Green Civilization. A civilization which loves nature and which is conscious of its value and fragility. The Prophet Muhammad set an example as to how to relate to the world, and consistently urged restraint in our dealings with nature. He was especially careful in the use of water, this resource which is so rare and scarce in certain regions of the planet. His zeal reached such a degree that he encouraged people to carry out their ablutions with as little water as possible, even if they were bathing by a river. He prohibited the killing of animals that were not intended for the table, and the felling or uprooting trees without just cause. He also called for frugality in eating, urging people not to consume more than necessary and what the body is able to assimilate, thereby preventing disease and the hoarding of food.

This brief overview invites us to become aware and to take individual and collective action, based on the most genuine Islamic principles, which are true for all mankind. If we achieve the goals of COP22, which is to be held under the slogan “Act”, we will achieve a COP23 of “Liberation”.