Taking into account the upcoming Climate Change event COP 22 , especially crucial for Med-O-Med countries, we consider important to remind with this article MENA region problem of water shortage, concretely in Jordan. We also highline the important labour that our Med-O-Med partner Royal Botanic Garden of Jordan is carrying out to mitigate climate change effects and to preserve biodiversity in Jordan.

Being one of the most arid countries in the Middle East, Jordan is facing severe water shortages. The current per capita water supply in the country is 200 cubic meters per year which is almost one-third of the global average. To make matters worse, it is projected that Jordan’s population (currently at 6 million) will reach 9 million by 2025 causing a drastic decline in per capita water availability to measly 91 cubic meters.

Being one of the most arid countries in the Middle East, Jordan is facing severe water shortages.

State of the Affairs

Groundwater resources account for 54% of Jordan’s total water supply, and are being threatened by pollution due to over-pumping of aquifers, seepage from landfill sites, and improper disposal of dangerous chemicals. Agricultural sector is responsible for about two-third of Jordan’s total water consumption. Jordan is currently ranked among the top five countries most threatened by water shortages. More than 75 percent of the population lives in cities which are often located away from water bodies. 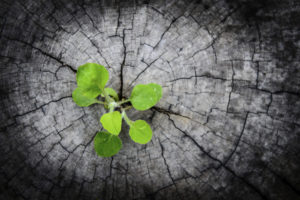 Management of water resources is therefore a big challenge for the Jordanian government which has been trying to reduce the rising demand for water through public awareness campaigns. A large fraction of freshwater supplies is contributed by aquifers which are threatened by overpumping and pollution. Managing the supply as well as the demand end of water resources has assumed tremendous importance in the country. 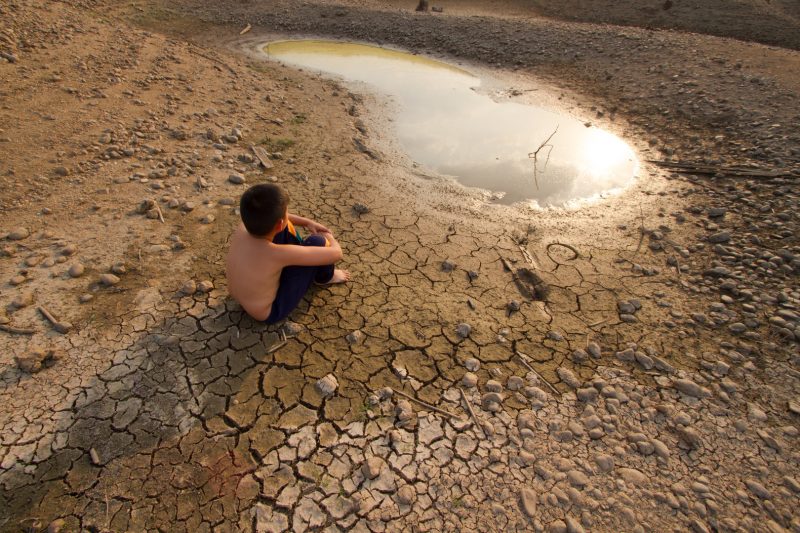 The government may start water supply management initiative by enforcing regulation on water extraction from groundwater aquifers. The absence of strict laws is leading to illegal well drilling, reckless use of water and unsustainable extraction of water from aquifers. Aquifers in Jordan are being used at twice the recharge rate which is hampering natural replenishment process and may eventually lead to drying up. 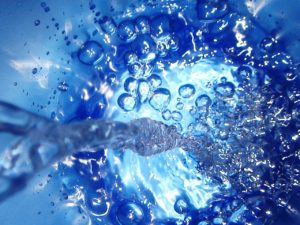 The Jordanian government may also take initiative in renovating old and rusted water pipes that supply private homes with domestic water supplies. For example, in the United States alone, water leaks are responsible for wastage of 1 trillion gallons of water every year, which is equivalent to the annual water usage of Los Angeles, Chicago, and Miami combined. Furthermore, rusted pipes can cause a change in the color and taste of the water, triggering additional water loss through the disposal of dirty water. Therefore, repairing old water pipes, and replacing them after 2-3 decades is very important.

A key component of water supply management is utilizing alternative sources of water such as wastewater treatment plants, which allow reuse of wastewater. This not only creates an additional water supply source, but also reduces the reliance on the natural water supplies, such as ground water, giving aquifers more time to replenish and recharge. Importantly, wastewater treatment is a potential source of energy, through harnessing the methane produced by the sewage water. 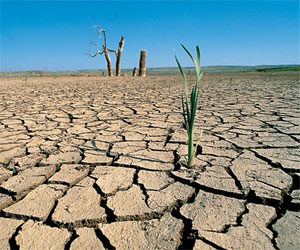 Water shortage has significantly increased stress on water resources in Jordan. Aquifers have reached historically low levels, water demand is rising exponentially, water pollution is rising and mismanagement of water resources continues unabated. Water scarcity is a big threat to Jordan’s industrial development, economic growth, food production and overall well-being of its population. Jordan has already been forced to tap into non-renewable water resources from fossilized deep-water aquifers. The government and citizens should work together to find a plausible solution to tackle the water scarcity plaguing the country.