Doueir Municipality in collaboration with the Med-O-Med, has been officially notified of the acceptance of its proposal for the project “Green Doueir Clever Doueir” funded by the European Union.

This project aims at improving the environmental health of the small town of Doueir in the province of Nabatiyeh in southern Lebanon. The project is divided into two parts: the amelioration of waste management of the city and the awareness on issues relating to the protection of the environment.

United against the problem of waste 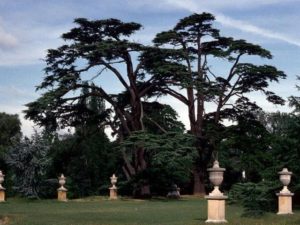 The waste problem in Lebanon has increased in recent years. The expansion of urbanization and the change of consumption habits of its population, have led to a situation that the government was not prepared to handle. So there have been several national and international efforts to resolve this problem, including the current project that will be launched in 2012. With the support of experts, the municipality of Doeir will develop a new plan for waste management in collaboration with Med-O-Med, to deal with the current environmental degradation in the municipality.

The awareness campaign is especially focused on children and youth of the locality, and it will develop environmental clubs, trees plantations and various training activities. Also it will implement workshops on composting, with the aim of training women’s groups in this practice, that  improves waste treatment and benefits the environment and the domestic economy.