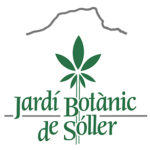 We welcome the Jardí Botánic de Sóller to our Med-O-Med Botanical Gardens Network. Located in the North-West region of the island of Mallorca (Balearic Islands), it is the bigger provider of data, experience and collections of biological diversity of the Mediterranean archipelago.

The Garden’s origin dates back to 1985, as a response to the need to preserve the most threatened vegetal species. It was a reaction to the fast touristic development experienced in the Balearic Islands during the 70s, which changed the use given to its land, mainly its coastline, and threatened both its unique species and their habitats.

The first years after its foundation focused on the expansion of its preservation area. The garden’s first area (the Balearic Area) wasn’t opened to the public until 1992. 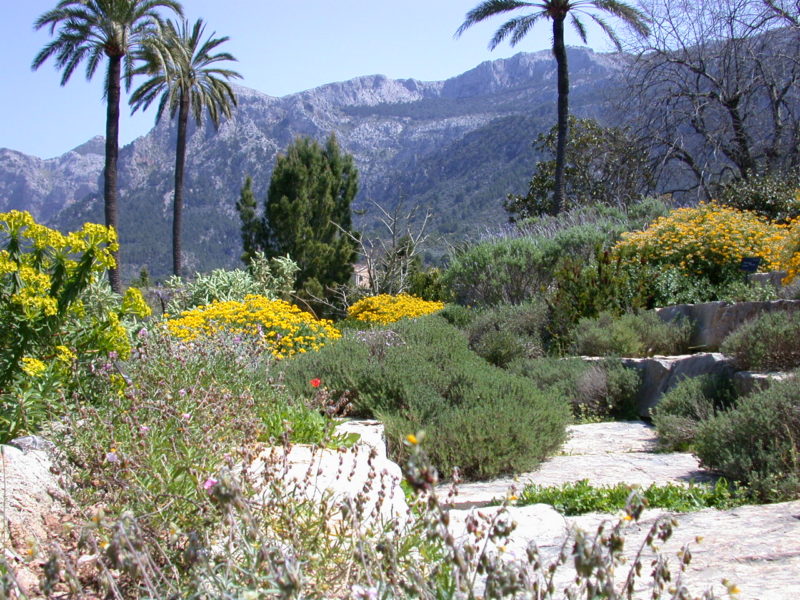 With a total surface of a hectare, the garden is divided in two well-defined parts, Wild Flora and Ethnobotany. The wild flora area is composed of a collection of Balearic flora, flora belonging to other Mediterranean islands, and flora from the Canary Islands. The Ethnobotany area (which refers to the interrelation between human and plants) comprises the collection of Mediterranean ornamental flora, medicinal and aromatic plants, cultivars, and traditional fruits and vegetables from the Balearic Islands.

The garden holds more than 1000 wildlife species at the moment, which make up a total of 5,650 plants.

This Botanical Garden is the garden with the highest number of endemic botanical species by square meter.

In the Balearic Islands it is possible to find 128 endemic botanical species, 110 in the Canary Islands, and more than 200 additional species in the rest of the Mediterranean islands.

This Botanical Garden is the garden with the highest number of endemic botanical species by square meter. The cultivars have at least 250 different traditional fruit trees, in addition to the vegetables in season.

Vegetal biodiversity in the Balearic Islands 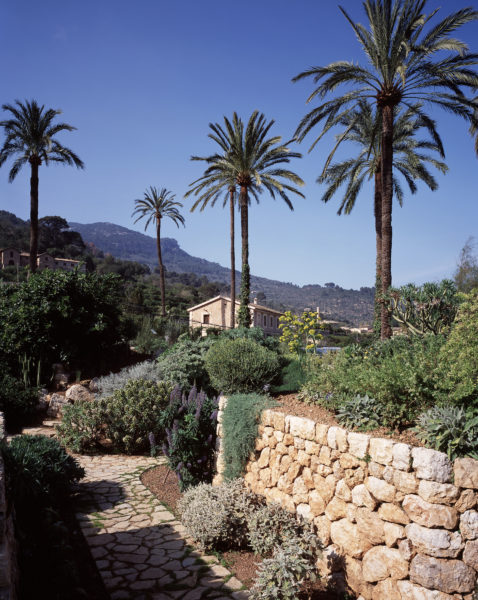 The Botanical Garden of Sóller plays an important role in the preservation of the Balearic Islands’ vegetal biodiversity. Its main goal is to ensure the sustainability of natural species. With this goal in mind, preservation techniques are used in situ, that is, direct actions on these species’ natural ecosystems and habitats. The botanical garden focuses on the natural endangered species, so they can become self-sufficient in their own ecosystems.

On the other hand, ex situ preservation work is an important tool for the preservation of biodiversity, and has become an integrated part of the general preservation strategy. The Botanic Garden of Sóller counts with four main areas: living plants collection, seed banks, an herbarium, and iconographic and bibliographic collections.

The Garden’s origin dates back to 1985, as a response to the need to preserve the most threatened vegetal species.

This integrated strategy, which combines in situ and ex situ techniques, can be especially useful for the Preservation Plans of Balearic endangered species.

Following this methodology, the Botanical Garden of Sóller has launched several preservation plans for several endangered Balearic species registered in the Red List of Vascular Plant Species of the Balearic Islands.

This integrated strategy, which combines in situ and ex situ techniques, can be especially useful for the Preservation Plans of Balearic endangered species.

The Garden of Sóller also organizes workshops on botanical issues and the preservation of flora and the environment.

We hope that its integration in the Med-O-Med platform, which includes 23 countries of the Middle East and the Mediterranean, entails a successful and fruitful collaboration, filled with new projects and joint actions.