The Qur’anic Botanic Garden (QBG), a very active Med-O-Med member, has host its third consecutive Environmental Research Contest for secondary school students in Qatar. Twenty Highschools participated in a variety of environmental research projects in order to build a generation of students dedicated to the exploration, research and conservation of natural resources, specifically plants. This competition has the aim of promoting sustainable development and inspiring environmental responsibility among young people. Indeed, the contest provides the opportunity to study the causes of enviromental problems providing practical solutions to them, that can be implemented on the ground. The contest is being held in co-operation with the Ministry of Education and Higher Education and Qatar National Research Fund (QNRF), within the framework of QNRF’s National Scientific Research Competition for school students in Qatar.

30 abstracts have been submitted, focussing on important issues such as agriculture, re-purposing leftover food and drink, aquaponics and the economical re-use of farm residues and landscape areas. 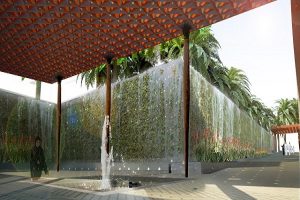 The mission of Med-O-Med Quranic Botanic Garden in this competition, according to Med-O-Med Qatar coordinator Ms. Fatima Saleh Al-Khulaifi,  is to oversee the students’ research, providing scientific advice and technical support to participants. As a matter of fact, the research competition seeks to provide innovative and practical solutions for contemporary environmental problems, with particular emphasis on plants, water and agriculture in light of the current political circumstances in the region, The garden is also working alongside various universities, institutions and scientific entities in Qatar, such as Hamad Bin Khalifa University, Qatar University and the Ministry of Municipality and Environment, following the education action that QBG carries out, as  educational workshops for participating students and teachers at the Education City Student Centre, and site visits to the QF plant nursery.

On the other hand, the QBG takes special care on plants intended to recover local and endemic botanic species, as it can be seen in its nursery.

Indeed, 30 abstracts have been submitted, focussing on important issues such as agriculture, re-purposing leftover food and drink, aquaponics and the economical re-use of farm residues and landscape areas. QBG is collaborating with the review and design prospective research proposals, and discuss the study and evaluation of wild plants, desertification, the consumption of natural resources such as water, and microorganisms that infect fruit and vegetable crops in Qatar. Finally, QBG organised a ceremony to honour the winners of the contest in February during the celebration of Qatar National Environment Day 2018, at the Student Center at Hamad Bin Khalifa University, within the Education city. The first winner was Ali Bin Jassim boys Secondary school , the second winner was Abu-Baker Alsiddik boys Preparation  School, and the third winner:  Rufaidah Girls Preparation School.

On the other hand, the QBG takes special care on plants intended to recover local and endemic botanic species, as it can be seen in its nursery, and also to produce agricultural species in order to reach the alimentary security, which it is especially vulnerable after the blockade. 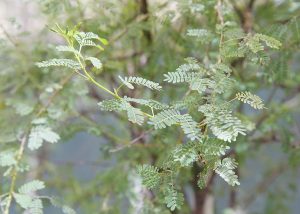 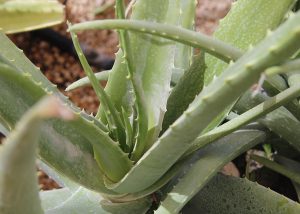 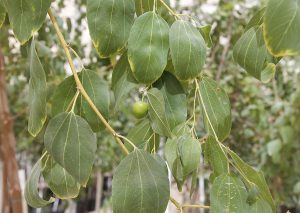 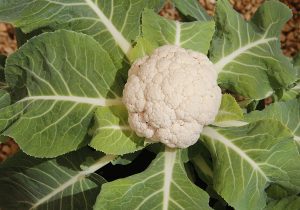 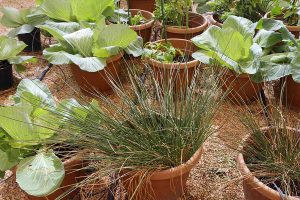 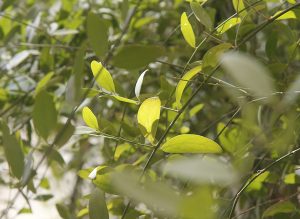 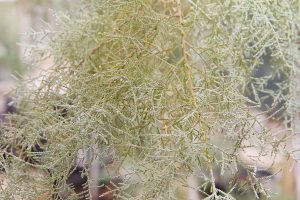 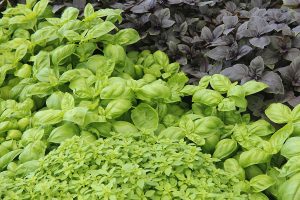