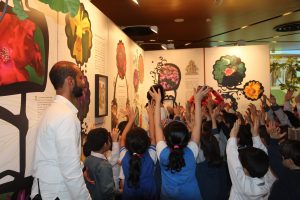 The exhibition ‘Gardens of Al-Andalus’ travels to Kuwait under the auspices of the Diwan Al-Amiri (the Palace of the Emir), under the Patronage of H.E. Sheikh Ali Jarrah Al Sabah, Deputy Minister of the Amiri Diwan Affairs. It will be hosted in the magnificent framework of the Al-Shaheed Park from the 8th to 20th April 2015.

Created by the Islamic Culture Foundation (FUNCI), this exhibition is the expression of the peaceful coexistence among different cultures and of respect for the environment and historical heritage, through one of closest aspects to the everyday life of peoples: Nature and gardens. It came to Kuwait with the collaboration of the Spanish Agency for International Cooperation (AECID) and the Spanish Embassy.

Islamic civilisation developed a culture of contemplating Creation and of scientific research. ‘Gardens of Al-Andalus’ displays the achievements of a stage in the past, Al-Andalus, which constitutes a scientific and cultural paradigm that can still serve today. Andalusian culture is the reflection of one of the most fertile periods of history, in which the art of gardening became one of the most sublime expressions of peaceful coexistence amongst peoples. 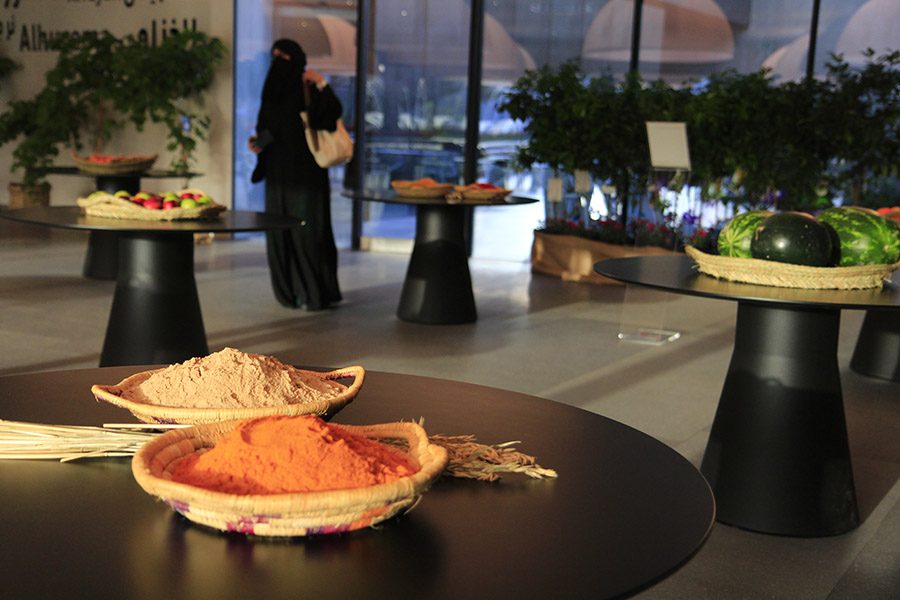 The exhibition is enjoyable and informative and, according to its curator and President of FUNCI, Professor Cherif Abderrahman Jah, offers ‘the keys to a civilisation that loved nature and respected its surroundings. It addresses the general public, especially young people, inviting them to discover the values of this natural and historical heritage’.

Islamic civilisation developed a culture of contemplating Creation and of scientific research. ‘Gardens of Al-Andalus’ displays the achievements of a stage in the past, Al-Andalus, which constitutes a scientific and cultural paradigm that can still serve today.

Based on an unpublished work of scientific research, from the ecological and historical points of view, this exhibition shows the different types of Al-Andalus gardens -the Scientific Garden, the Poetic Garden, the Mystical Garden and the Orchard Garden- . It is a modern, interactive exhibition comprising explanatory panels, photographs and illustrations, including models of hydraulic devices, ethnographic objects relating to farming in Al-Andalus, treatises on medieval farming in facsimile editions, audiovisuals, olfactory devices reproducing the aromas of the different products used at the time and artistic and plant displays.