On July 24th 2015, the Botanic Garden in Rabat will have its second year Doors Open Day commemorating the 2nd anniversary from its opening, inaugurated by H. M. the King of Morocco. 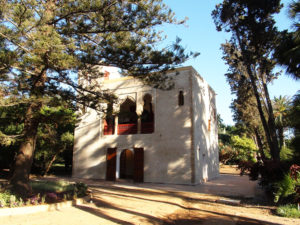 The Jardin d’Essais Botaniques in Rabat (JEB-Rabat) organises several cultural and environmental activities for this anniversary event with the purpose of showing to the general public all its scenic and botanical value. Landscape artist Jean Claude Nicolas Forestier, artist to whom we owe , among others, Maria Luisa Park in Seville,  developed the JEB in the early 20th century, part of the capital perimeter declared World Heritage city by UNESCO in 2012.

The FUNCI has actively collaborated with this beautiful historical area of 17 hectares, counselling concerning rehabilitation and botanical collections, through successive agreements established with the Moroccan Institute of Agricultural Research (INRA).and governance of the Rabat-Salé-Zemmour-Zaer, head of the Botanic Garden. 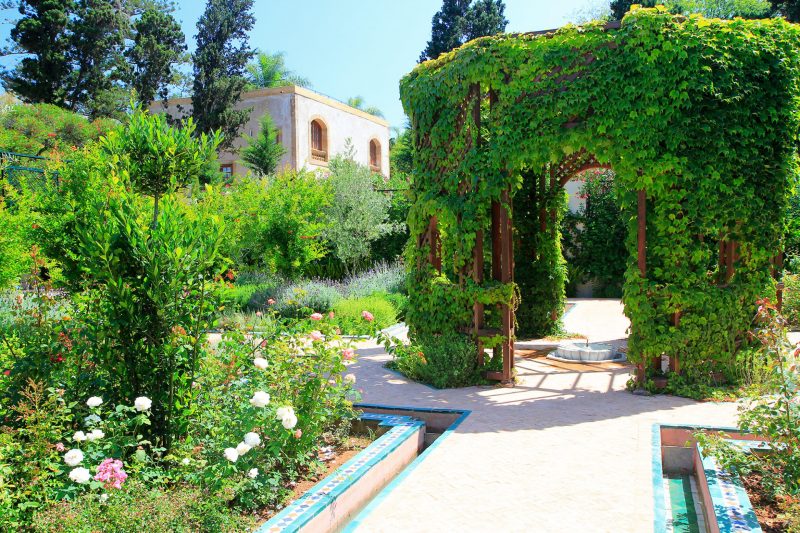 Nevertheless, the FUNCI main contribution has been the creation of an Andalusian inspired garden conducted by Antonio Almagro architect (CSIC), whose botanic project was conceived by Esteban Hernández Bermejo from Cordoba University. In addition, the FUNCI within Med-o-Med network has restored an ancient neo-moorish pavilion as garden complement that which hosts the exhibition “Al-Andalus, a culture of water”.

The Jardin d’Essais Botaniques in Rabat (JEB-Rabat) organises several cultural and environmental activities for this anniversary event with the purpose of showing to the general public all its scenic and botanical value. 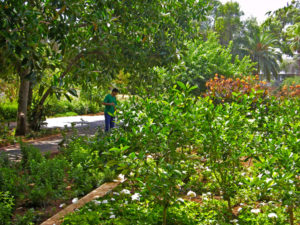 During this Doors Open Day, starting at 9:30 am, the public is invited to visit the 27 subject areas and enjoy the several activities organised for this anniversary event: workshops concerning environmental education and recycling of industrial waste, as well as all the INRA scientific activity and conservation of genetic resources.

In adittion, diferent environmental and children’s associations will organise games, dancing and exhibition activities related to environment. The INRA will contribute exhibiting old photos collection in this fabulous historic space, as well as a herbarium dated between 1930 and 1962.