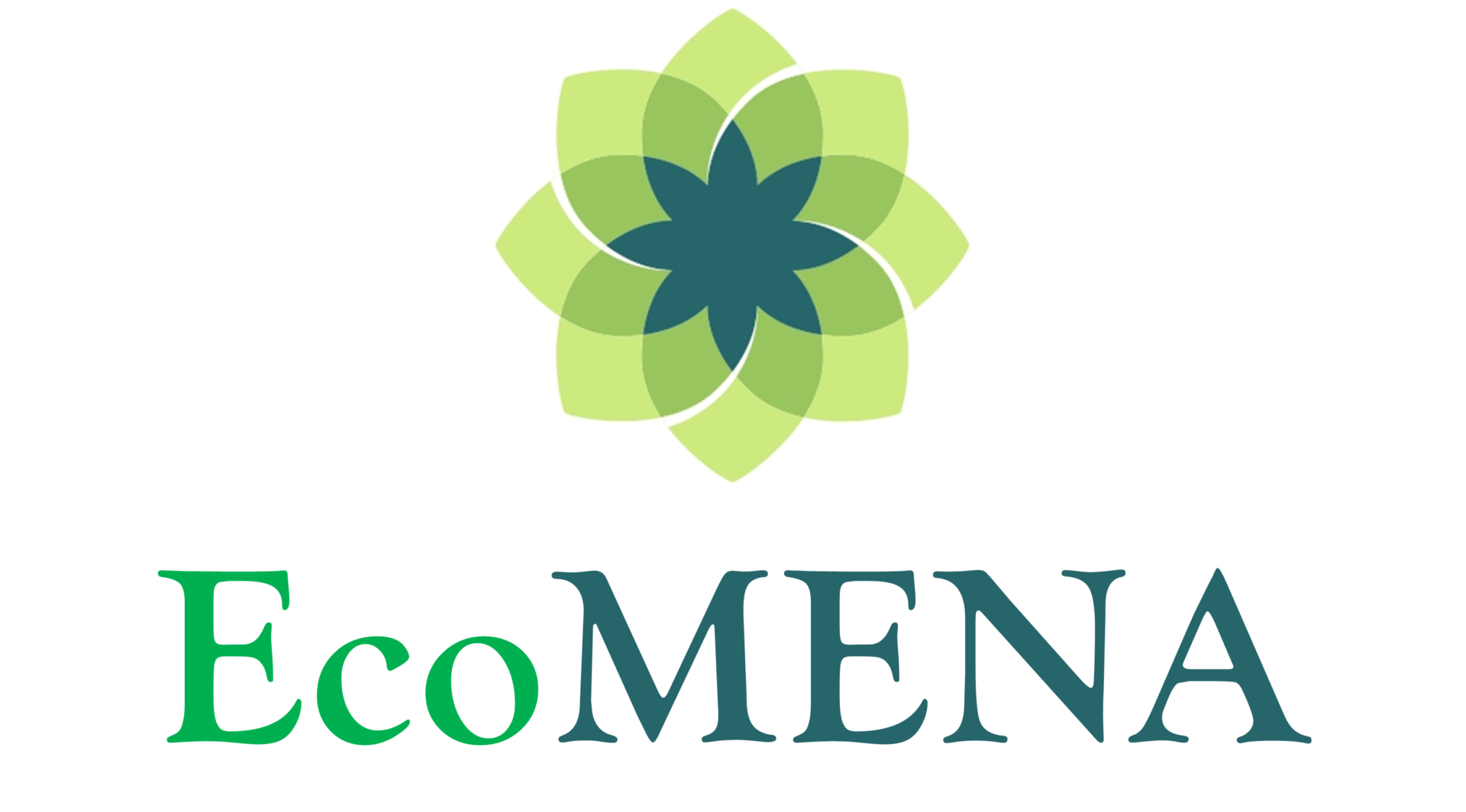 This article originally appeared on EcoMENA’s website, which is one of the benchmarking websites in the Mediterranean and the Middle East on environment protection, sustainability, renewable energy and waste management.With this article we begin a collaboration with EcoMENA that with no doubt will be fruitful.

As the global population crosses 7 billion, the pressure on land has increased exponentially in recent decades. Food security, habitat and livelihood are the buzz words these days. The paradox is that despite ever-increasing demand for land, more than 10 million hectares of arable land turns into desert every year. The major factors responsible for desertification are deforestation, over-grazing, unsustainable cultivation methods and poor irrigation practices, apart from climate change. According to Mr. Luc Gnacadja, executive secretary of the United Nations Convention to Combat Desertification, “Land degradation is a global phenomenon, with 78 percent of the degrading land taking place in non-drylands.” The inevitable outcome of desertification is the loss of invaluable agricultural lands, destruction of vegetation cover and hydrologic imbalance in drylands.

Gravity of the Situation 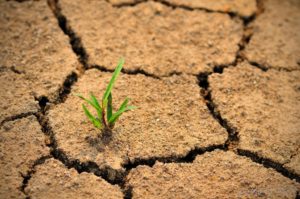 Desertification is a worldwide phenomenon afflicting countries all over the world. China is experiencing desertification at an alarming rate – as much as 1,300 square miles each year. Sub-Saharan Africa is drying up, as are regions of Turkey that were once rich agricultural lands. The desert is making a comeback in the Middle East, with fertile lands turning into barren wastes. According to United Nation’s Development Program’s 2009 Arab Human Development Report, desertification is threatening around one-fifth of the MENA region.

The United Nations has announced the decade starting 2012 as one for achieving zero net land degradation neutrality. In the Middle East region, the answer to this lies in combating desertification. We must take steps to stop the encroachment of deserts into the sparse fertile lands that we have.  There needs to be an imminent focus on the retention of the water table and stopping soil erosion. Ecosystems such as mangroves help to maintain the delicate biodiversity of our region and it is imperative that efforts are taken to prevent their destruction.

The American ecologist Aldo Leopold rightly said that “We abuse land because we regard it as a commodity belonging to us. When we see land as a community to which we belong, we may begin to use it with love and respect”. Our ancestors got it right when they said “Whatever is affixed to the soil belongs to the soil”, thereby ensuring that trees remained where they were. The problem of desertification is to an extent self-created and our current lack of concern is only serving to exacerbate the issue. The solutions are quite simple, but it requires high degree of social responsibility and behavioral change.

Partnership is a binding principle in the fight against desertification. The major stakeholders are individuals and governments, authorities and companies, parliaments and NGOs. Schools and colleges can also play an important role in dissemination of information and developing skills and techniques to combat desertification.

Greening the drylands has to be the key initiative in combating desertification. This is a simple and effective procedure and needs to be implemented by involving all sections of the civil society. Trees not only absorb carbon dioxide but also help in preventing soil erosion. Trees have a positive impact on climate change and help in influencing weather patterns favorably over a period of time.I humbly implore you to take that first step, plant your first tree and green the horizon before it is too late.

Kehkashan Basu is a 12 year old environmental and social activist from the United Arab Emirates whose sole objective is to involve and mobilize kids and youth in the movement for a sustainable and green future. She was the youngest international delegate at Rio+20 held in Rio de Janeiro last year where her work on stopping land degradation won her a global award from UN Convention to Combat Desertification. Kehkashan can be reached at: kehkashanbasu@gmail.com