Med-O-Med, a programme for environmental conservation in the Mediterranean and the Middle East

The Islamic Culture Foundation (FUNCI) of Madrid has been working for two years in  the International Cooperation Programme “Med-O-Med, cultural landscapes of the Mediterranean and the Middle East”. Its goal is to recognise, make known and promote the protection of the most valuable landscapes from the points of view of both biological diversity and cultural heritage. 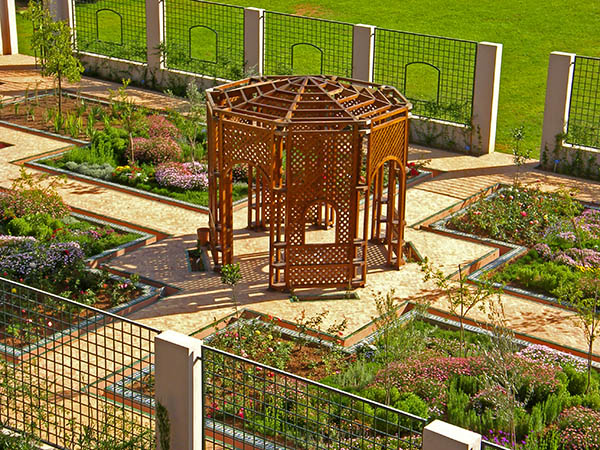 Med-O-Med mainly addresses the Muslim-majority countries in the Mediterranean region and the Middle East, aiming to make development compatible with conservation of the environment and heritage. It plans to set up local projects achieving maximum participation by regional social and public agents, based on total respect for genetic sovereignty and inhabitants’ cultural identity.

The projects include the creation of a network of botanic gardens, an international agreement and a model for managing the region’s cultural landscapes, as well as a biological station for the restoration of traditional practices.

As Cherif Abderrahman Jah, the President of FUNCI, says:

“Cultural landscapes as a synonym of understanding and fellowship. Places in which everyone, without exception, is happy to be. Places that represent the aspiration of all human beings to live in peace amongst themselves and with their environment”.

“Med-O-Med, cultural landscapes of the Mediterranean” has now its own website at www.medomed.org. Designed by Miguel Ripoll, it is a very useful tool for networking and for enhancing the visibility of the member institutions that do not have their own space on the Internet. It also provides information on the research work being done within the project and includes novel sections such as the “Wise Voices” blog and the “List of Plant Diversity Facilities” in the Mediterranean and Middle East region, thus focusing on the innovative aspects of the programme, both cultural and scientific.

Islam and the environment 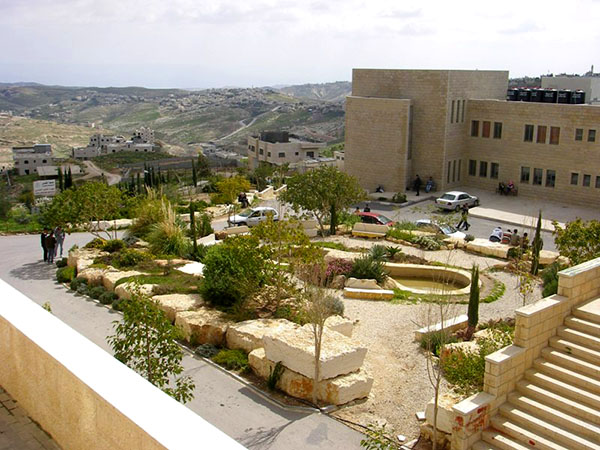 In the past, Islamic civilisation interacted very fruitfully with nature. The Muslims considered ecosystems to be more than just a source of resources. They captured the spirituality of landscapes in both their gardens and farms and in their artistic and literary creations.

But in recent times Mediterranean civilisation, and especially Islamic civilisation, have neglected their natural and cultural heritage. The poor environmental situation and the lack of governmental initiatives in the field of protection is the direct result of the internal and external conflicts which have arisen since the First World War, especially in the Middle East.

Such conflicts have had serious effects on the region’s ecology. Priority has been placed on resolving their social consequences and this, understandably, has led to a lack of interest in protecting the environment.

It is not clear to what extent stability will be restored in the near future in these countries. What is clear is that there is increasing interest in protecting their heritage. For this reason, FUNCI, through its Med-O-Med programme and after working for more than twenty-five years on breaking down cultural frontiers, has decided to take up this call and provide support in these important initiatives.

It receives support from the Spanish Ministry of Culture, the Biodiversity Foundation, AECID (the Spanish Agency for International Development Cooperation), ICOMOS (International Council on Monuments and Sites) the IUCN (International Union for Conservation of Nature) and many universities and scientific bodies. It has projects in Morocco, Syria, Palestine Territories and Lebanon and acts in four areas: Cultural Heritage, Education and Training, Sustainable Development and the Network of Botanic Gardens.