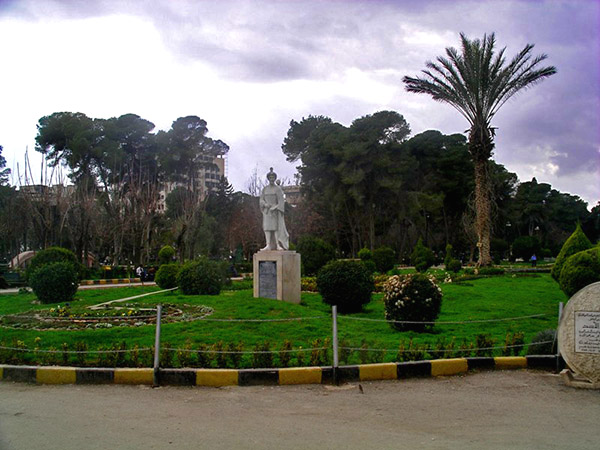 Aleppo project was developed with the funds of the Spanish Agency for International Development Cooperation (AECID), and with the contribution of Aleppo’s city council, which made available a space of 2,500 meters in the Assabil Public Park located in the city center. The project’s goal was the creation of an Andalusi-inspired garden, from a landscape and botanic perspective, which would harmoniously integrate in the existing garden. The Andalusi botanic garden would not only increase the cultural and touristic offer of the millenarian city of Aleppo, but it would also contribute to the development of environmental awareness activities and to the creation of cultural ties between Spain and Syria, two countries that share a common past. After signing a cooperation agreement with a Syrian counterparty, the Syrian Environmental Association (SEA), the Project was presented on July 11th, 2010.

However, the project implementation was delayed due to a change on the final Andalusi garden location, which was moved to a larger, busier site, and to administrative procedures.

The design of the garden was carried out by Lola Robador and by the botanist Benito Valdés, from the University of Seville, with the support of the Med-O-Med expert committee, SEA technicians and the Aleppo University.

Unfortunately, the project had to be suspended in 2011 due to the beginning of the war in Syria.  On March 2012, the worsening situation and the impossibility of implementing the project led to the assignment of the AECID’s funds to another Med-O-Med country. They were, finally, invested in the development of a comprehensive research for the restoration of the Agdal of Marrakech.

Med-O-Med collaborates in the millenary city of Aleppo, in Syria, with the creation of an andalusi style garden in the Al-Amma public Park. This garden will be equipped with facilities used for environmental awareness and education. 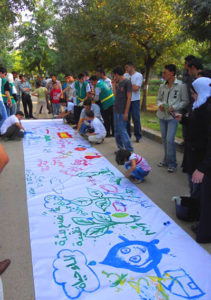 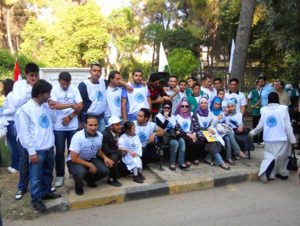 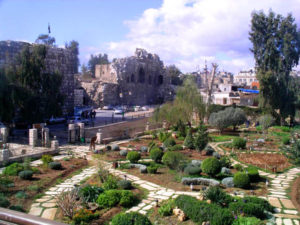 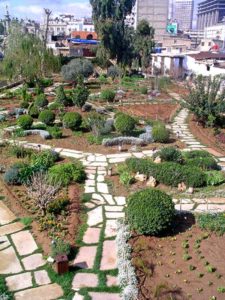 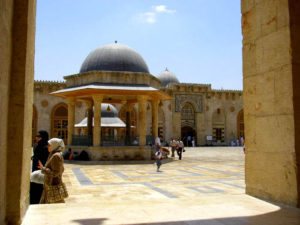 ﻿Aleppo is the world’s oldest inhabited city or, at least, this is the claim made [...]