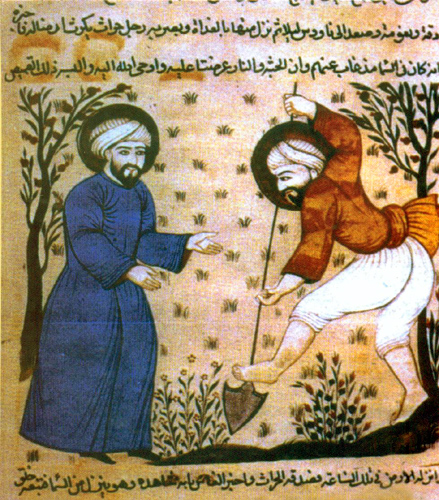 CSIC (Consejo Superior de Investigaciones Científicas, Spain) researchers have discovered pruning and grape wine propagation techniques in al-Andalus. The study of agricultural and botanical treaties written by Andalusian authors between the late tenth century and the mid-fourteenth has demonstrated that techniques improved vine growing in al-Andalus, particularly methods of pruning and propagation innovative in comparison to other Iberian wine regions.

A multidisciplinary team integrated by linguists, agronomists and botanists, in collaboration with the University of Cordoba and Granada, coordinated by the School of Arabic Studies (EEA) of the CSIC, have edited, translated and analysed in depth eight Arab agricultural and botanical works, handwritten and printed. They have broadened the knowledge we have of this ancestral culture and the techniques applied.

“The importance of viticulture within agriculture developed during the Andalusian period is an indisputable fact,” explains Expiration García, researcher at the School of Arab Studies of the CSIC.

Specifically, the analysis developed by the EEA has revealed the existence of different techniques of pruning and fruiting, very detailed in Arab agricultural treaties comparing to Greek and Latin works. Researchers have concluded that in al-Andalus fruiting pruning vines were performed by dividing them into three groups according to the extent of pruning: the long pruning (melar and white); Short pruning (black and full of compact clusters) and intermediate (jallādī or Jallawi). Indeed, some treaties written in the eleventh century referenced the existence of a special pruning for raisins.

In addition, this research has revealed that the Andalusian agronomists used a process of continuous improvement of production by grafting select varieties on poorer feet. In order to provide nutrients, ashes were used as fertilizer, ruminant, and antlers for the plant process. Arab authors speak of a technique called dusty application consisting of fine materials (earth, manure and ash) applied directly on the floor. This practice, exclusive of al-Andalus, possibly performed as a technique to combat insect Lobesia botrana, or grape moth. 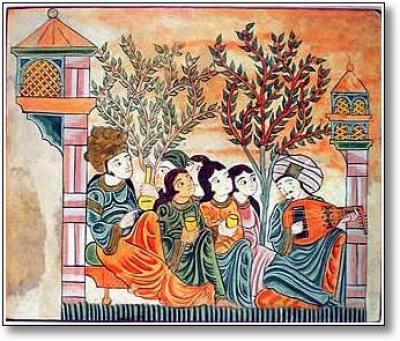 The treaties and works analysed contained frequent references to irrigated plantations, when the vine is a crop traditionally associated with rainfed. This fact supports the idea of the existence of plantations devoted exclusively to the production of grapes for consumption as fresh fruit. Usually arranged on trellises to create vegetable vaults with productive and ornamental purpose, the remains of these plantations are evident today in the cármenes (Arabic Karm, vineyard) or properties located in the Albaicin, Granada neighborhood of Moorish tradition. 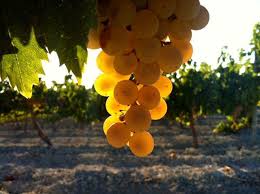 Although Andalusian agricultural works only allude to the preparation of wine, Arropes and vinegars, researchers at the School of Arabic Studies have found that wine consumption was not unusual, especially in marginalized areas. Within the legal limits, Christians were who marketed the wine consumed in private spaces, at parties and gatherings of very different character. Manuela Marín has deepened concerning this issue, CSIC researcher at Madrid now retired, and author of On the margins of the law, alcohol consumption in Al-Andalus, explains Expiration Garcia. For Islamic legal schools, the consumption of wine was a transgression, but also an offense punishable by flogging.

However, the Andalusian jurists interpreted that private consumption was an individual choice while drinking in public was an unacceptable scandal. “At high levels of society, princes, aristocrats and rulers kept a discreet wine consumption in so-called ‘gatherings drink’, according to an established label. In these meetings, held in the private part of the residences, the ‘sinner’ was only to God. On the contrary, in cities such as Cordoba and Seville, where it was common in taverns and wine alhóndigas, authorities pursued drinkers to exercise control of the ‘unsavory’ and their profligate ways, “says Manuela Marin in On the margins of the law.

The findings of these two lines of study are included in the exhibition of the Botanical Garden of Madrid (RJB) The Vine, Wine and CSIC, which has received more than 18,000 visits. The exhibition approaches scientific research in the wine sector from a multidisciplinary perspective, showing its importance to economic, social and cultural level.