It is a succulent and perennial plant with basal leaves in the shape of a rosette, erect, greenish or reddish brown, and with a thorny margin. In its leaves we find aloin, the active ingredient used in laxatives. It is also rich in vitamins, minerals and amino acids. Its origin is placed in North Africa and the Arabian Peninsula. Among its multiple attributes we find its healing use, which is employed to treat psoriasis, skin rashes, warts and insect bites. It is used in ointments, creams and lotions. It is rich in antioxidant substances. 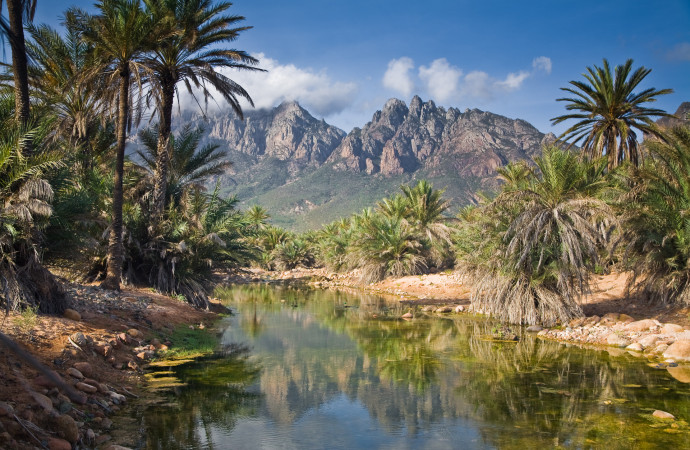 The Bible mentions it in several occasions. When Alexander the Great conquered the isle of Socotra, in the current Yemen, there were large amounts of this plant. In the 1st century A.D., Dioscorides offered an extensive description of the plant, because of its medical and cosmetic qualities. It is also mentioned in many Andalusi texts. In these, it is explained that the aloes is a juice similar to the junket, which is extracted from this plant’s leaves. According to these Andalusi authors, it cures stomach problems, and also heals. It is also used in eye diseases. Its use increased in Al Andalus during the 14th century, and it was exported to the American continent by the Spanish people in the 16th century.