The idea of preserving heritage arose after the First World War, and steps have gradually been taken in this direction, with a number of international instruments being adopted for the protection of cultural and natural heritage. Some examples are:

The first international initiative for the protection of historic and natural monuments arose in 1959 in connection with the construction of the Aswan dam in Egypt, the aim being to protect the temples and archaeological excavations.

From then on, UNESCO and ICOMOS (International Council on Monuments and Sites) set to work on an international project to meet the widespread concern.

In 1965, a number of international organisations, including the IUCN (International Union for the Conservation of Nature), took steps to create instruments for the protection of natural areas. 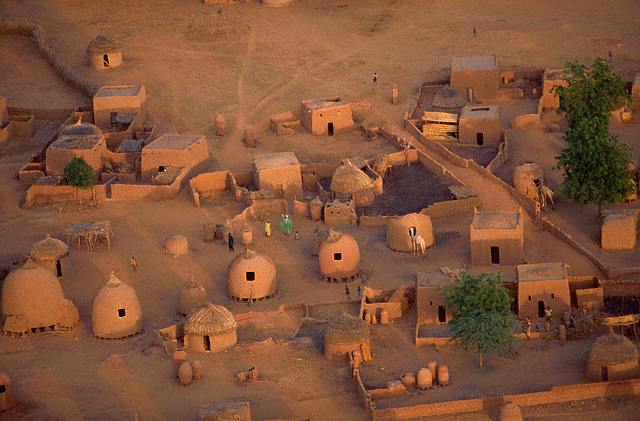 On 16 November 1972, the Convention for the protection of the World’s Cultural and Natural Heritage was approved in Paris. It stated:

Cultural heritage and the natural heritage are increasingly threatened with destruction not only by the traditional causes of decay, but also by changing social and economic conditions which aggravate the situation with even more formidable phenomena of damage or destruction.

It also states, amongst other things, that the study, knowledge and protection of cultural and natural heritage in different countries of the world promotes mutual understanding amongst nations.

The Committee acknowledged that cultural landscapes represent “the joint works of man and nature” designated in Article 1 of the Convention:

They are illustrative of the evolution of human society and settlement over time, under the influence of the physical constraints and/or opportunities presented by their natural environment and of successive social, economic and cultural forces, both external and internal.

Today, of the 66 cultural landscapes recognised by the World Heritage, only one is located within the Med-O-Med area of action:

Current situation of cultural landscapes in the Mediterranean. 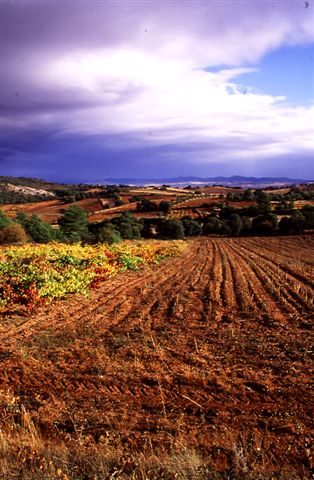 Many meetings have been held over the years to lay down criteria. The latest Med-O-Med meeting held in France in 2007 brought together experts from nine countries in the Mediterranean basin as well as from UNESCO, ICOMOS, IUCN, the French government and regional and local authorities to discuss the Agro-Pastoral Cultural Landscapes of the Mediterranean. The purpose of this and of previous meetings, was to generate a set of guidelines for both the World Heritage Committee and its consultative bodies (ICOMOS and IUCN), and for Member States wishing to arrange inscription of a cultural landscape on the World Heritage List.

In the document resulting from this meeting, the Mediterranean agro-pastoral cultural landscape was identified and described, the added values of such landscapes were mentioned, and recommendations were drawn up. Having defined the concept of pasture, the document described the characteristics of this type of landscape: 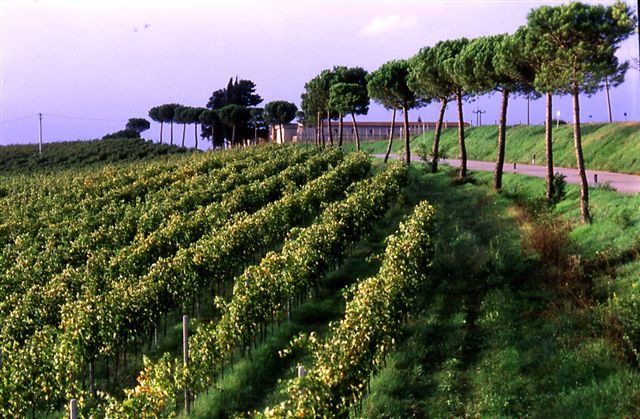 The document also covers tangible and intangible added values, including:

The document closes with a set of proposals and commitments for the near future to promote this line of action and, consequently, the promotion of such Mediterranean Agri-pastoral Cultural Landscapes.