The Islamic Culture Foundation, in the framework of its program named “Med-O-Med, Cultural Landscapes of the Mediterranean and the Middle East”, attended the IUCN Mediterranean Conservation Forum which was held on November 22nd, 23rd, 24th and 25th in Malaga on the occasion of its 10th anniversary.

The Forum gathered 180 personalities from different Ministries, national and international organizations, research institutes and foundations from all over the Mediterranean arch.

The Forum’s aim has been to establish future work mechanisms by searching for synergies among the different members of the Mediterranean.

Once the necessary introductions were made, the Forum faced the most current questions on the environment management in the region. Among other things, a debate was settled on the importance of reaching a sustainable tourism in the Mediterranean. In this session, different educational initiatives and programs currently being developed in the region were presented. The Forum addressed the lack of educational training in the field of sustainable tourism in the Southern countries, which are making the same mistakes in their touristic development model as those which were made in the past by the countries on the Northern coast. Nowadays there is an increasing construction work on the coast, which, besides its impact on landscape, is located, in some cases, in areas with a high landslide risk. The Southern countries find at this kind of Forums a chance to get to know previous experiences and learn from the mistakes made by their Mediterranean neighbors.

The IUCN, strongly committed to the management of marine resources and the control of quality in the marine habitats, devoted one of its first panels to the submarine canyons of the Mediterranean. Different comparative research and studies were presented in this session. 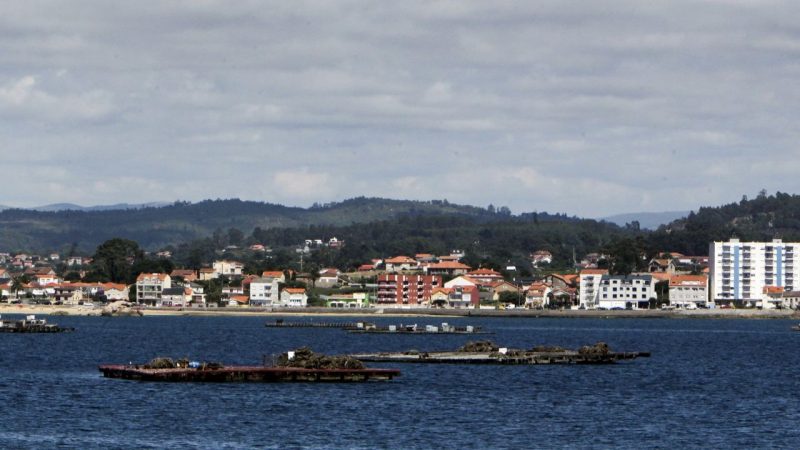 An interesting input during the Forum came from Paloma López Izquierdo Botín, part of the General Directorate of Sustainable Development at the Ministry of the Environment and Rural and Marine Affairs, during the session devoted to conservation of nature as an asset for rural development. This conference speaker, based upon research and projects implemented by the Spanish Ministry, highlighted the need for public agencies to promote women’ continuance in the rural environment , as women are generally more attached to land and traditions. Women in the rural environment are nowadays enterprising and empowered, they know work techniques as well as their land traditions, and they themselves have the necessary skills to preserve a heritage which is not only natural and cultural but also intangible.  In addition, according to this speaker’s explanations, one of the main reasons why men abandon land is the lack of women to start a common life project with.

The IUCN, strongly committed to the management of marine resources and the control of quality in the marine habitats, devoted one of its first panels to the submarine canyons of the Mediterranean.

The second day at the Forum was devoted to workshops dealing with the five guidelines of IUCN Med: a good marine government in the Mediterranean, conservation of biodiversity, management and conservation of Mediterranean marine and coast areas, mountains, woods and global change as well as energetic networks and natural resources.